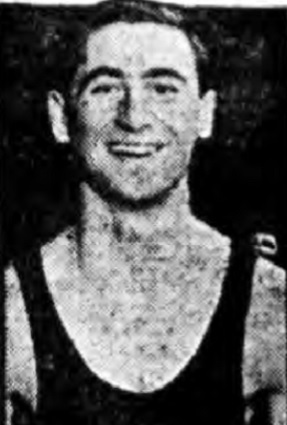 Milt Pashman was a member of  one of the most famous high school basketball teams players in the history of the game. The Passaic, New Jersey High School basketball team  won 159 straight games over a six year period from 1919 until they were defeated 39-35 in February of 1925. Pashman was the captain of the team at the time of the defeat.  Pashman scored one point in his only professional game. Pashman became a successful attorney in Passaic.