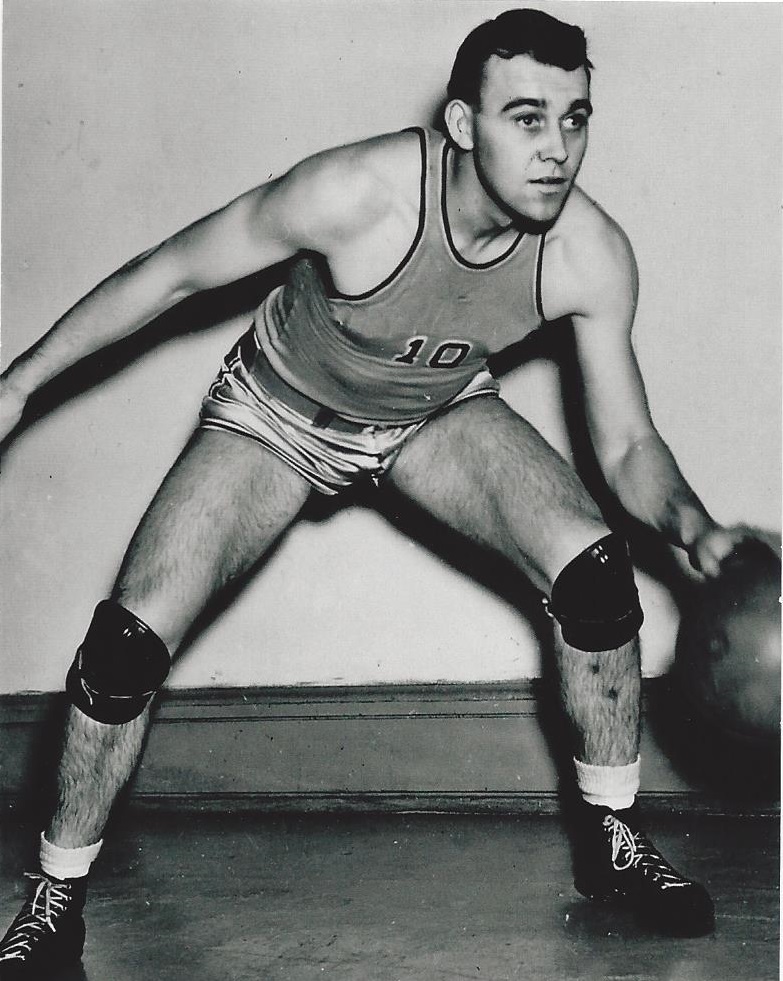 iewin ” Moose” Graf was a three year varsity starter at the UNiversity of Marquette. Graff  signed with Sheboygan at the conclusion of his senior year and played in one National Baskeetball League Game in March of 1939. Graf was sidelined for the next three seasons when he suffered from a severe leg injury. In the fall of 1942, Graff signed as player and coach  of the the Sheboygan NBL team, but he was fired two months later, in early January.