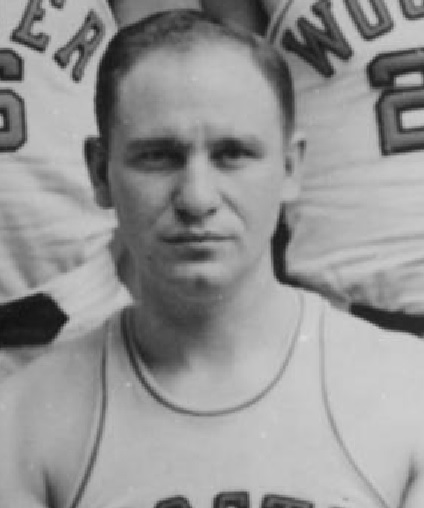 Nick Frascella was a scholastic basketball star at Trenton High School where in three year the led the team to a 75-2 record while winning three consecetive  New Jersey state titles. Frascella played three seasons of varsity basketball at Wooster College in Ohio. Francella ranked among the top ten  scorers in the nation each of his three years During his  senior year,  he scored 30 or more point six times. After graduation, Francella joined the Akron Goodyear Tire Company  where he played professional basketball for three seasons in the the National Basketball League.