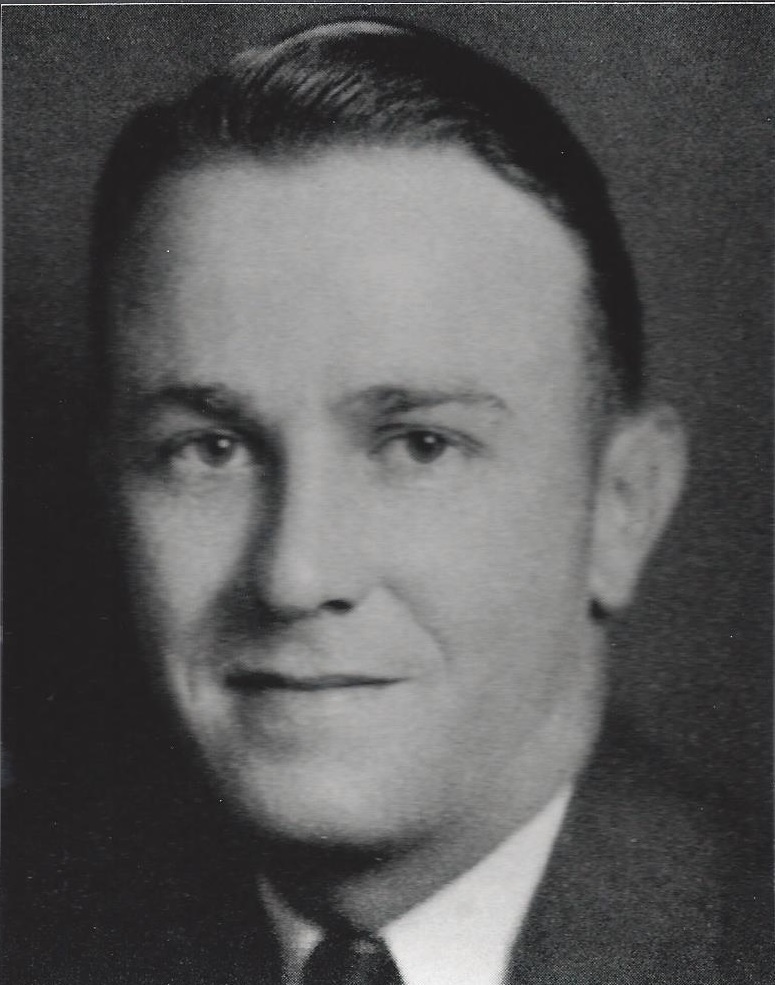 Oral Hildebrand was a three-year starter at Butler University.   He led Butler to the 1929 national collegiate championship and  was named to the 1930 All-American team. Hildebrand started his professional baseball career in 1930 with the Indianapolis of the American Association. Late in the 1931 season,  he made made his major league debut with the Cleveland Indians. Overall, Hildebrand pitched in the major leagues for ten seasons and compiled  an 83-78 record.