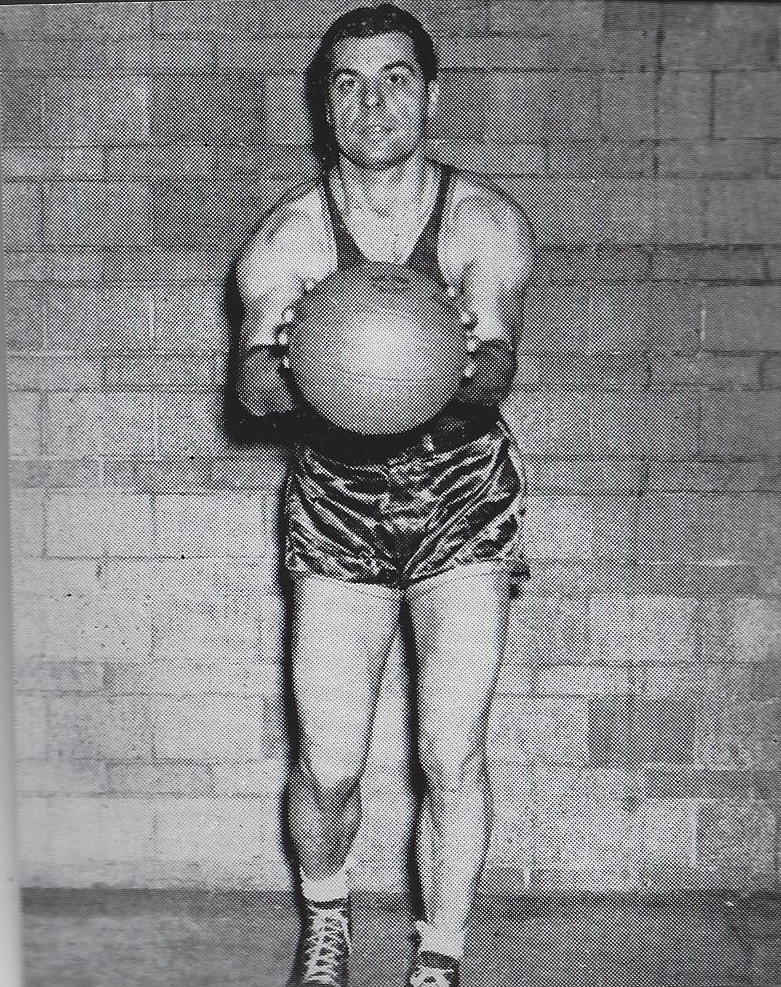 Paul Birch  attended Homestead High School (1927-1931)  and later returned to coach Homestead to the 1939 Pennsylvania state title. He played at Duquesne University form 1932-1935 under coach Chick Davies and helped lead the Dukes to a record of 51-4.  Birch was named a First-Team Converse All-American in 1935. Birch toured  with the famed New York Celtics from the mid-thirties into the  early forties. He joined Pittsburgh in the National Basketball League for the 1938-39 season and led the team in scoring. Birch also spent four seasons in the NBL (1941-45) with the Fort Wayne Pistons. Birch was 31 years old when he joined the Pistons, no longer a stop scorer, but he brought maturity and court savvy to  the team.  He developed a strong relationship with Bobby McDermott, the Pistons’ volatile star. Birch excelled at reading defenses, setting picks and and pinpoint passes to McDermott, who was the most accurate set shooter in the league. In 1946-47, Birch coached Pittsburgh in the  inaugural  season of the Basketball Association of America and later coached Fort Wayne for three seasons ( 1951-54)  in the NBA. After leaving the NBA, Birch was a high school coach in the Pittsburgh area for twenty years. He coached General Braddock High School to the 1972-73 Pennsylvania state title.