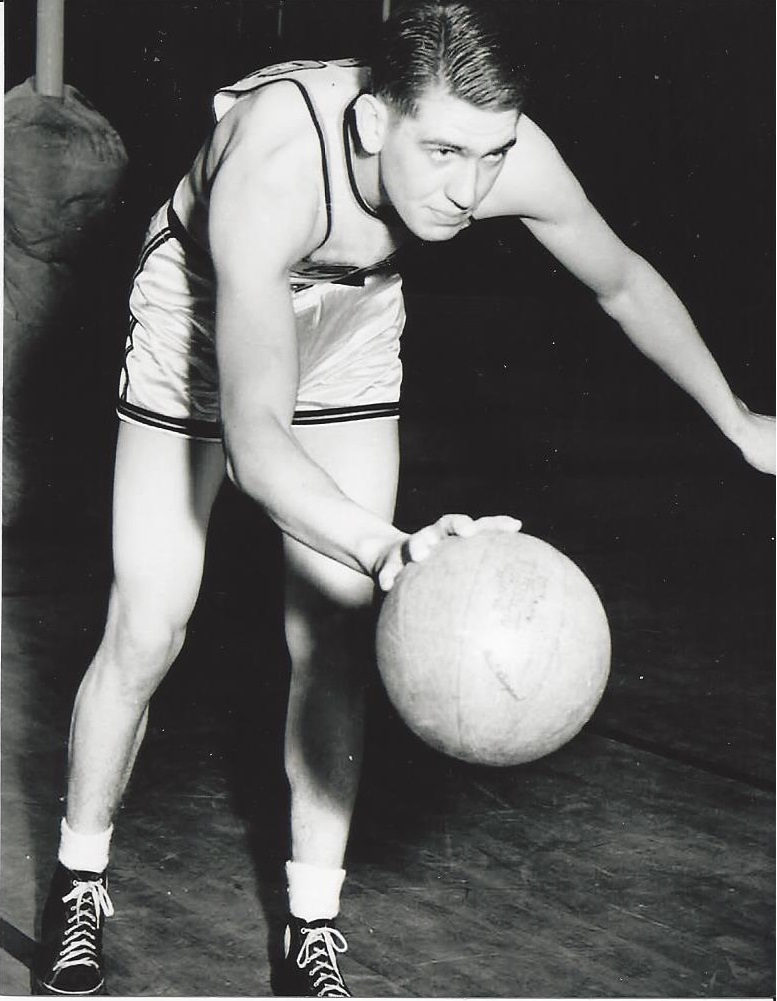 Paul Nowak was a basketball star at Central High School in South Bend, Indiana. He went to college at Notre Dame were he played for future Hall of Fame coach George Keogan. Nowak was was a three-time (1936, 1937, 1938) All-American for the Irish. Nowak found immediate success in professional basketball. In his first two seasons (1939 and 1940),  he was the starting center for the National Basketball League champion Akron Firestone Non-Skids.