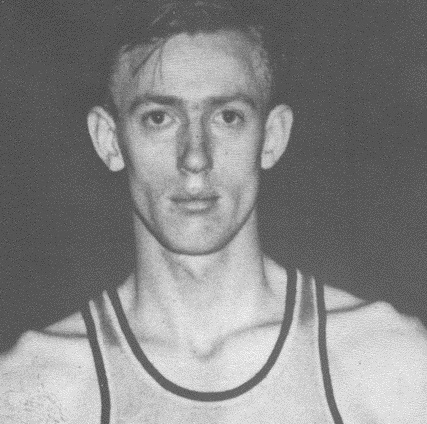 Pete Mount was a four- starter at Lebanon, Indiana High School, leading the Tigers to the state runner-up spot in 1943.  He scored 1,133 career points including  32 points in one game when he outscored the entire opposing team combined. He was named to the Indiana All-State Scholastic team in 1943 and 1944.  Mount entered the Army directing out of high school and served for two years during World War II. Mount was The father of Purdue All-American Rick Mount.