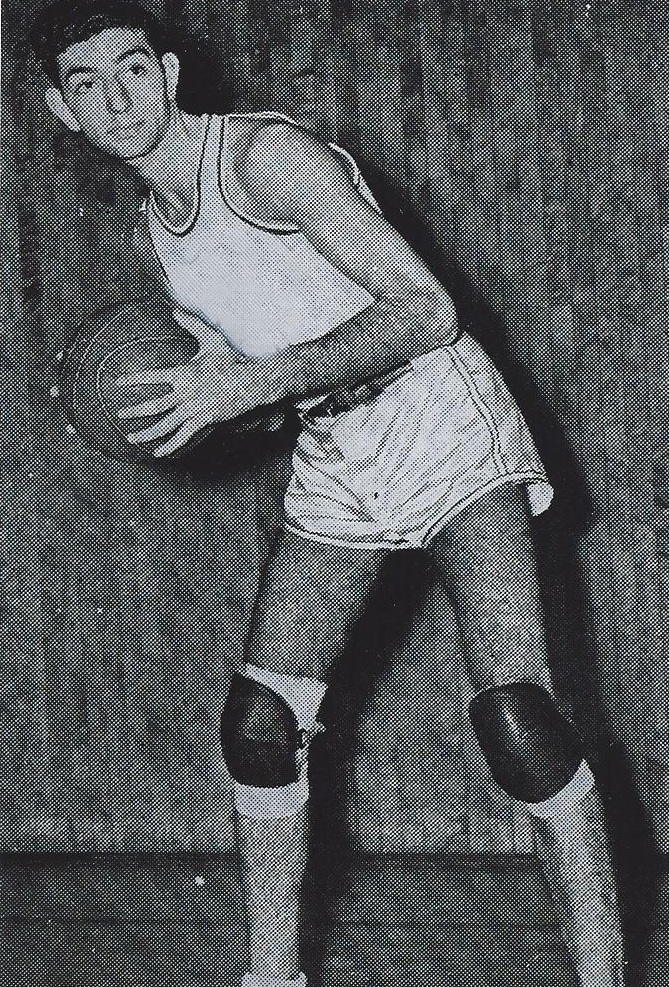 Ralph Kaplowitz was star athlete at DeWitt Clinton High School in the Bronx. Kaplowitz was a three year starter at New York University. After graduation 1n 1941, Kaplowitz entered the the U.S. Army Air Corp. were he served for four years as  a fighter pilot during World War II. In 1945, Kaplowicz made his pro basketball debut with the Philadelphia Sphas in the American Basketball League.