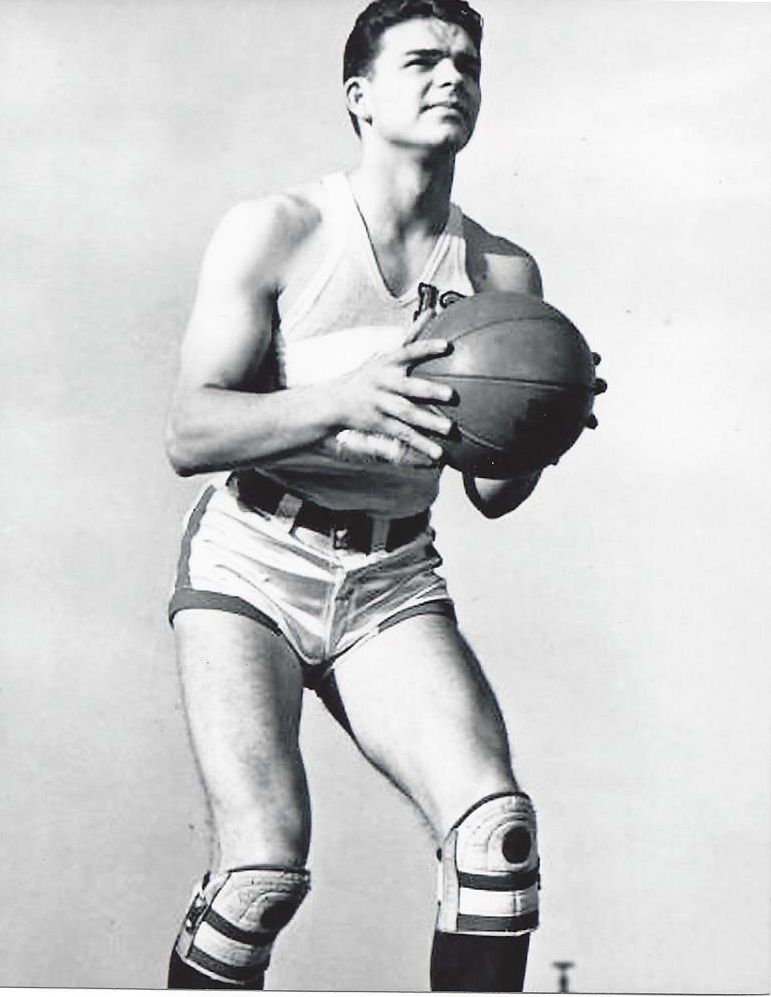 Ralph Vaughn was a two-time All-State selection at Frankfort High School in Indiana and led then team to the 1935 state championship.  Vaughn played for three seasons at U.S.C. and was named an All-American in his senior year. Vaughn entered the National Basketball League in 1940 and quickly established himself as one of the best guards in the league. He was an all-league first or second team selection each of his first three years in the NBL. He was in the service for three years during World War II and then returned to the NBL for one last season before he retired in 1947.