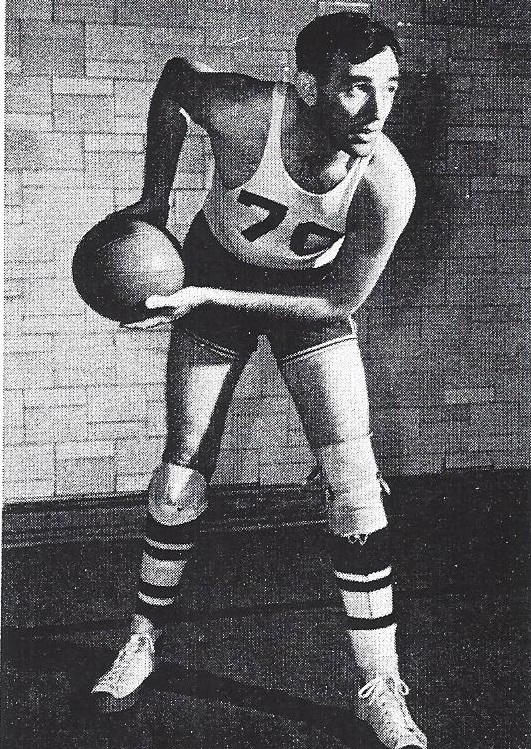 Ray Patterson was a three-sport star at Wayland Academy in Beaver Dam, Wisconsin.  He went to the University of Wisconsin where he was the captain and MVP of the 1944 and 1945 basketball teams.  After a brief pro career, Paterson returned to Wayland  Academy where he remained for the next twenty years as a teacher, coach and administrator. Patterson was the first president of the Milwaukee Bucks and was instrumental in assembling the 1971 NBA Championship team that included NBA Hall of Famers Kareem Abdul-Jabbar and Oscar Robertson. He left the Bucks in 1972 to join the Houston Rockets where he  was the general manager from 1972 until 1990. He was named the NBA Executive of the Year in 1977.