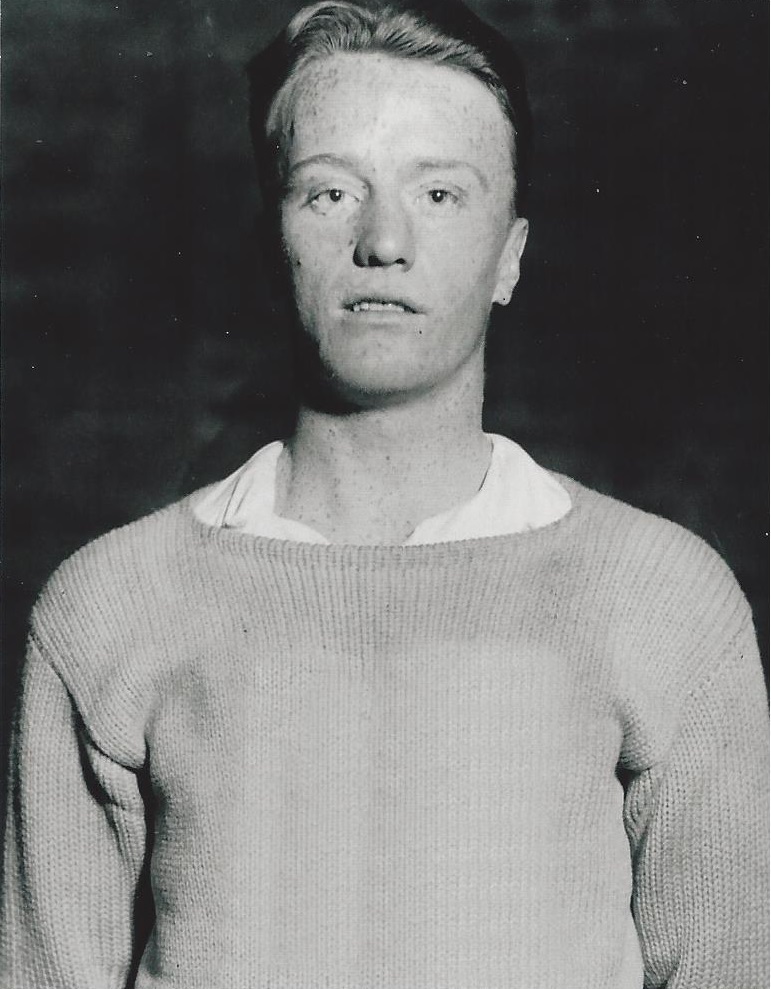 George “Red” Pugh was the captain of the 1927-28 of the Newtown High School basketball team that won the New York City prep title. Eight months later, in early December, the schoolboy star was the starting forward for the famed Brooklyn Visitation in an American Basketball League game. In his debut he scored three baskets  playing along side veteran professionals such as Pat Herlihy, Willie Scrill and future Hall of Famer Joe Brennan. In spite of  his meteoric rise within the professional game, Pugh’s  overall career was only a modest success.