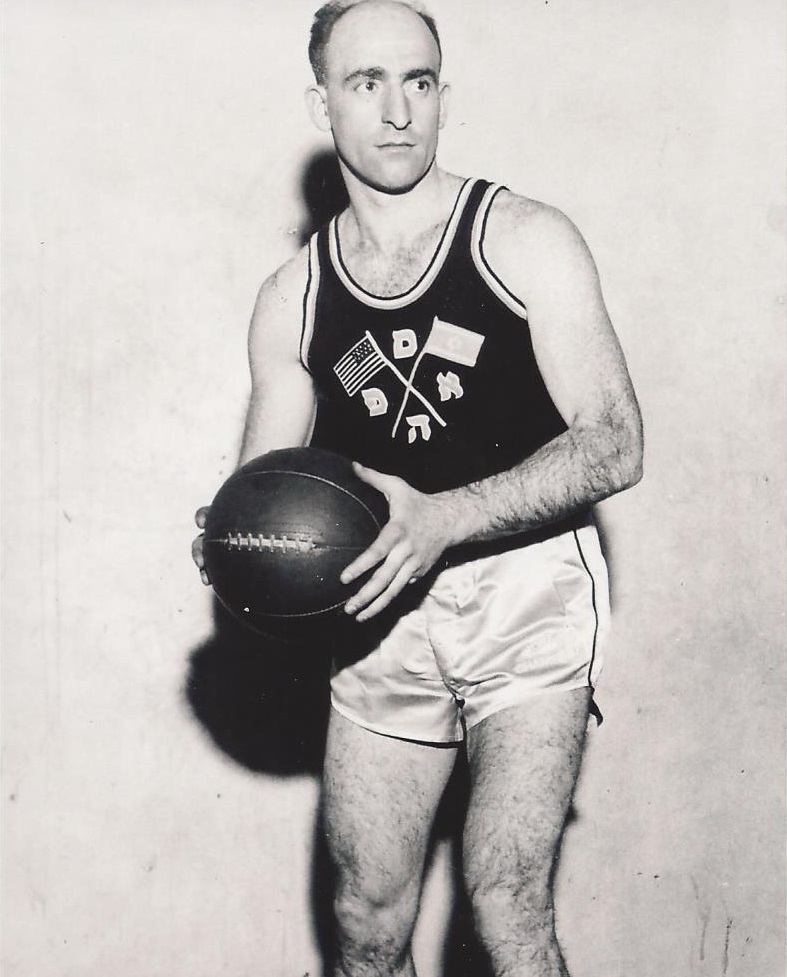 George “Red” Wolfe attended DeWitt Clinton High School in New York City. He went on to college at nearby St. John’s where he played basketball on the 1927-28  squad that posted an outstanding 18-4 record. After just one varsity season, Wolfe dropped out of school to play professional basketball. In 1929, he joined the Philadelphia SPHAS. Wolfe quickly became an important cog on a squad  that would soon transform into  one of the best teams of the era. Wolfe was never flashy. His  strength  was his dependability and versatility. He was consistent scorer  and talented defender who was comfortable playing at either the guard or forward position. During his 15-year career with  the Sphas, he played on nine championship teams.