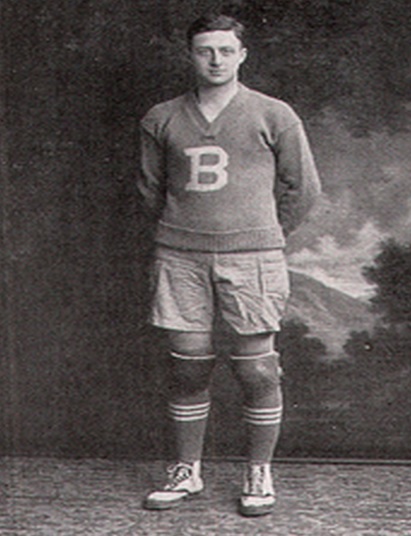 Sam Siegel was a popular sports figure in Buffalo, New York  throughout the 1920’s and 1930’s. He starred in basketball and football at Hutchinson High and then  attended the University of Buffalo where he again excelled in football and basketball. Siegel played professional basketball for twelve seasons. During  the 1930’s,  he promoted pro basketball in Buffalo and served  as player-coach on independent and league teams representing the city.