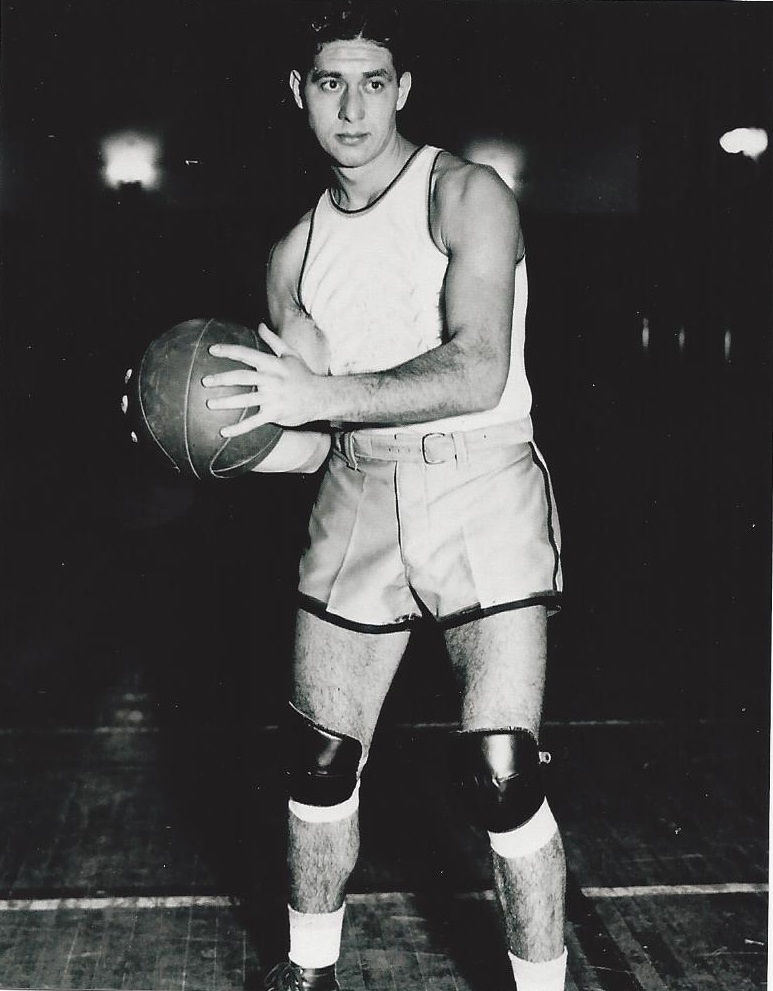 Sam Winograd was star baseball and basketball player at City College of New York. He was captain and leading scorer of the 1933-34 basketball team that posted q 14-1 record. Overall, during Winograd’s three varsity seasons, CCNY had a 40-8 record. Winograd  graduated from CCNY and then earned a law degree from New York University. In 1945, he joined the CCNY  faculty as an administrator and head baseball coach. In 1949, Winograd was named athletic director. His appointment coincided with the remarkable feat by the CCNY basketball team that during  the 1949-50 season became the only team to ever win both the NIT and NCAA tournaments in the same year. Winograd resigned two years later in the aftermath of the disclosure of a nationwide college gambling scandal that involved dozens of players including members of CCNY’s 1950 championhip team.