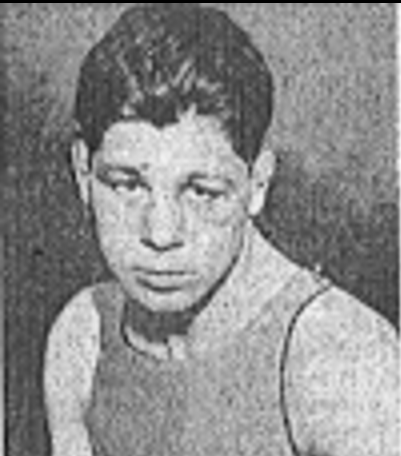 Michael Joseph Hogan  (aka Shamus O’Brien) was was one of the most popular athletes in Yonkers, New York throughout the teens and twenties. In 1906, when he was sixteen years old, he emigrated from Ireland with the promise of a job in a Yonkers carpet factory. Soon after his arrival, Hogan started boxing in local sporting clubs under the name “Shamus O’Brien” and soon moved into the professional ranks were he remained active until the late 1920’s.