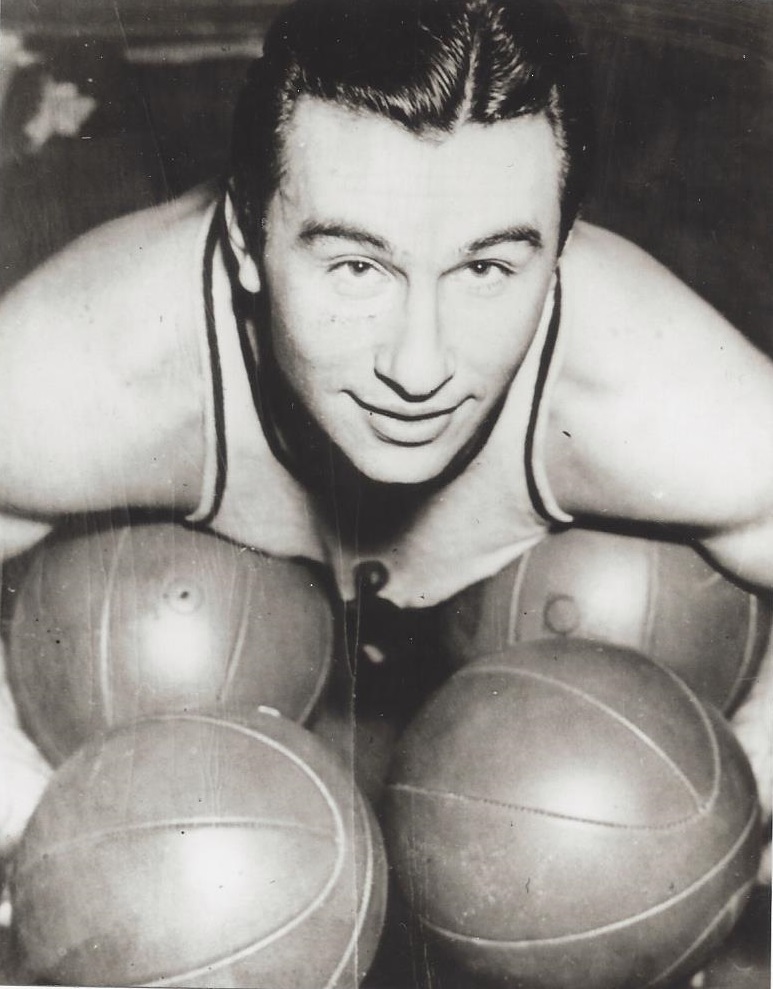 Shikey Gotthoffer was a high-school teammate of Baseball Hall of Famer Hank Greenberg at James Monroe HS in the Bronx. Their team won the New York City high school championship three (1927, 1928, 1929) consecutive years. Gotthoffer attended three colleges, but did not play basketball as a collegian because he had played on semi-professional teams around New York. Gotthoffer split his first major-league season (1932-33) between Yonkers in the Metropolitan League and the Philadelphia Moose of the Eastern League. Gotthoffer was a fine setshooter and a skilled passer. The latter attracted the attention of Eddie Gottlieb, owner of the Philadelphia Sphas. In the fall of 1933, Gotthoffer signed his first contract with the SPHAS. Gotthoffer was typical of the players that Gottlieb recruited for the SPHIAS. He was a tough defensive player with good speed and great basketball instincts for the intricate pass-oriented offense that was the backbone of the SPHAS success. He stayed with the Philadelphia team for the next ten years. Gotthoffer finished among the top-ten league scorers his first five years with the team and was a key starter on five American Basketball League championship teams. He was named ABL MVP in 1935-36