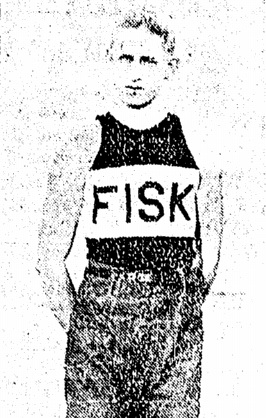 Raymond “Snooks” Dowd was one of the greatest  athletes to ever emerge from Springfield, Massachusetts. At Springfield High School,  Dowd was the captain of the football, basketball and baseball teams . While still in high school, Dowd played semi-professonial  basketball with some of the best independent teams in the state. In the fall of 1918,  Dowd enrolled in Lehigh University and stayed just long to create a sensation as the star of the the football team. By the the first week in January of 1919, Dowd was back in Springfield  playing professional basketball with  the hometown Red Tops. From 1919 through 1922,  Dowd was the starting forward  on the Springfield entry in the  Interstate Basketball League. Dowd  batted .305 in ten seasons playing professional baseball in the high minors and also appeared  in 16 major league games. In the early twenties,  Dowd toured with Eddie Hollys’ Majors, a popular independent basketball team that consisted entirely  of  professional  baseball players.