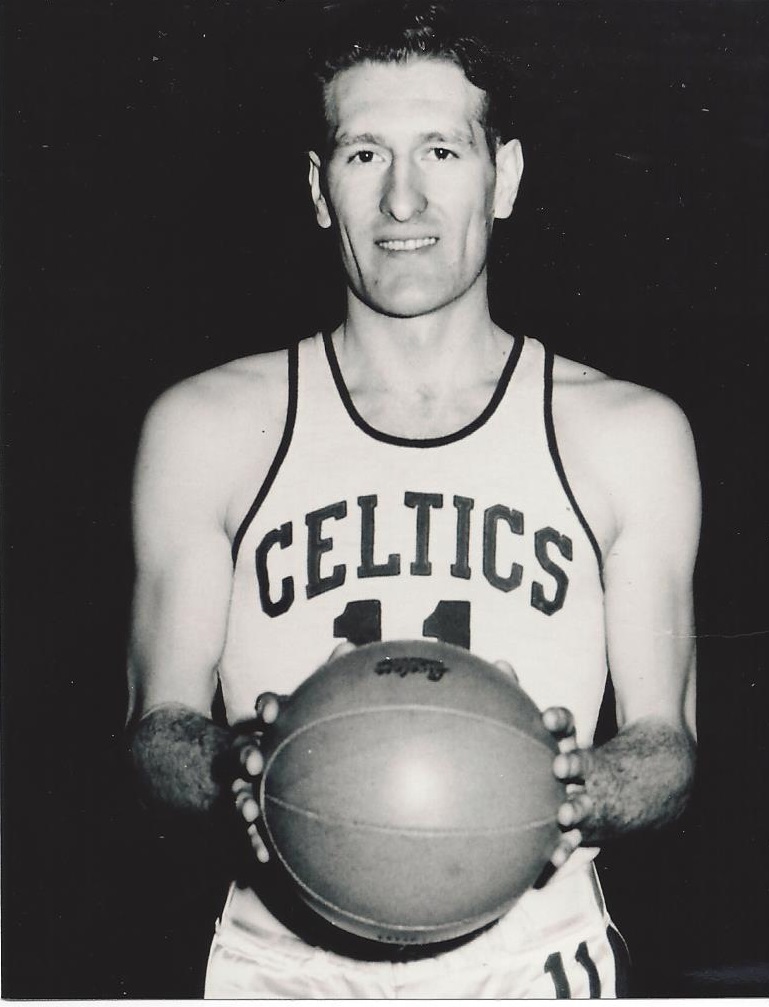 Stan Noszka starred at Duquese University for three years under Hall of Fame coach Chick Davies.  During  his three varsity seasons, Duquesne posted a 44-16 record. After service in the U.S. Navy during World War II, Noszaka spent three seasons in the   Basketball Association of America. After retiring from from pro basketball, Noszaka embarked on long career in government, first with the city of Pittsburgh and later serving in the Pennsylvania State Senate from 1970 until 1978.