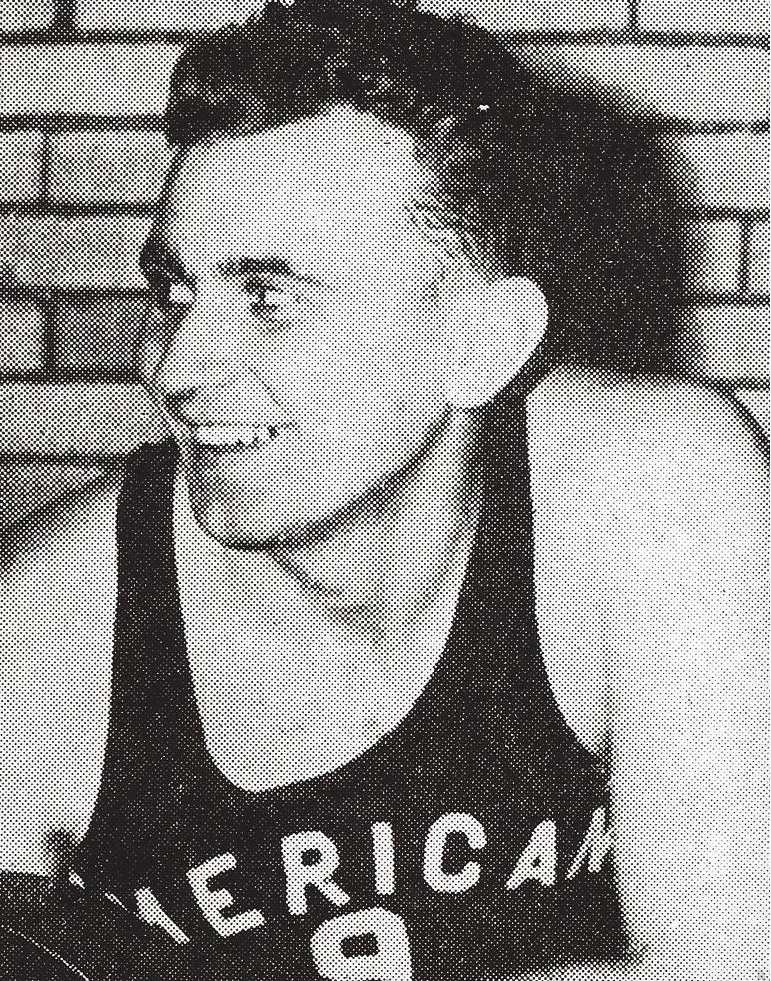 Stan Patrick was a basketball star at Leo High School in Chicago. Patrick played basketball at Clara College in California for three years and then Patrick transferred to the University of Illinois for his senior year. Patrick played  his first three seasons  in the National Basketball League  for his hometown Chicago Gears. During his rookie. 1944-45, season, Patrick was the third leading scorer in the NBL. The Gears won the 1946-47 NBL championship.  After his retirement from professional basketball,  Patrick coached basketball at at Belvidere High School in Chicago for over a decade.