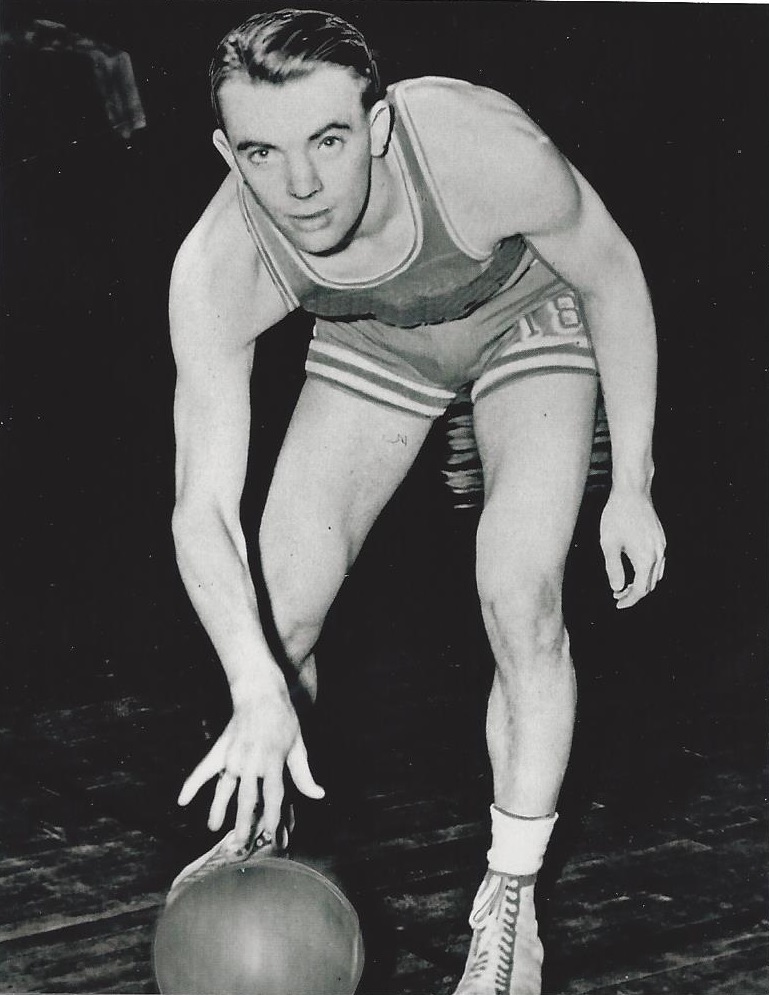 Stan Modzeleski was  a three‐time Helms Foundation basketball All‐America at Rhode Island State College. After graduation, with his name shortened to Stan Stutz, he joined  the New York Americans of the Americans Basketball League. The following year he was traded to the Baltimore Bullets where he played for two seasons. During the 1945-46 season, Stutz led the league  in scoring and the Bullets to the ABL championship.  For the 1946-47 season, Stutz joined the New York Knicks in the newly established Basketball Association of America. He set a Knicks’ scoring record for playoff games that was not broken until 1969 by Willis Reed. After retiring as an active player, he served as one of the National Basketball Association’s top referees for many years. In later life, Stutz  was an executive with the Technical Tape Corporation of New Rochelle, NewYork. He coached “Tuck-Tape”  sponsored teams in the National Industrial Basketball League and the American Basketball League. Stutz was elected to the Helms Foundation Basketball Hall of Fame.