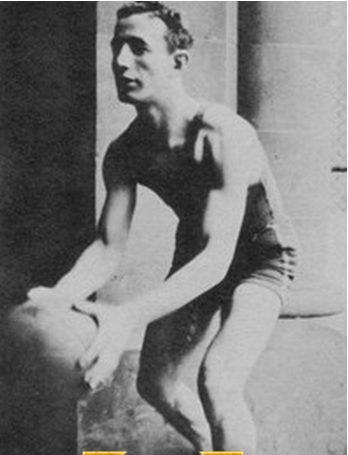 Myron “Susie” Schecter was born in Russia in 1905 and came to the United States at the age of 4. He attended  to Northeastern High School in Detroit . Schecter was a three-year basketball letterman at City Colleg of Detroit (later known as Wayne State) . He captained the famed “point-a-minute” team his senior year in 1928.  . That year, his team finished 18-1, the best mark in the school’s history.  Schecter also played professional basketball in the 1930’s for the Flint Buick Flyers.