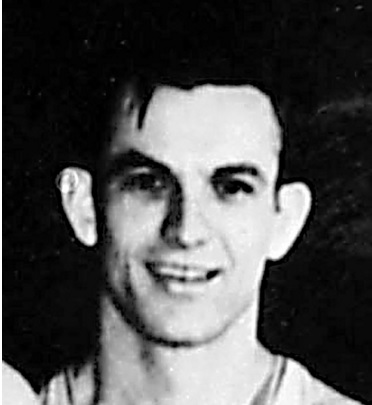 With the exception of one season,  Tony Jaros played his entire basketball career from high school to the pros in his hometown, Minneapolis, Minnesota. Jaros is considered one of the greatest high school athletes in the history of th city. Jaros was a three-sport star at Edison High School and then went on to the University of Minnesota were he starred in basketball and baseball. After service in World War II, Jaros signed in the fall of 1946 with Chicago of the Basketball Association of America. After just one season, Jaros returned to Minneapolis to join the Lakers, new members of the National Basketball League. He averaged 5.4 pointer per game in four seasons before retiring in 1951.  Jaros batted .302 in three seasons of minor league baseball. He  later owned a well-known bar in the Minneapolis neighborhood where he grew up.