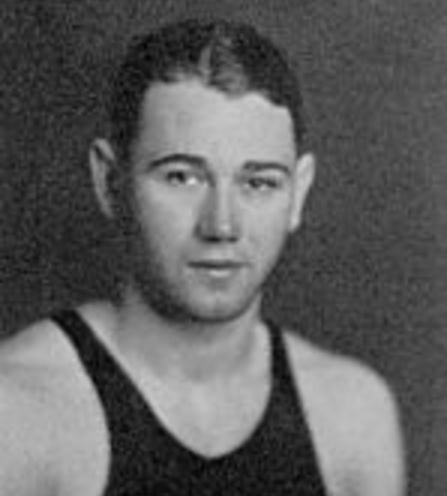 Vern Huffman starred for the New Castle High School team that won the Indiana state basketball championship in 1932.  In the fall of the same year, Huffman  enrolled at Indiana University where he was an All-American in both basketball and football. He played two seasons of professional football in the National Football League for the Detroit Lions in 1937 and 1938.