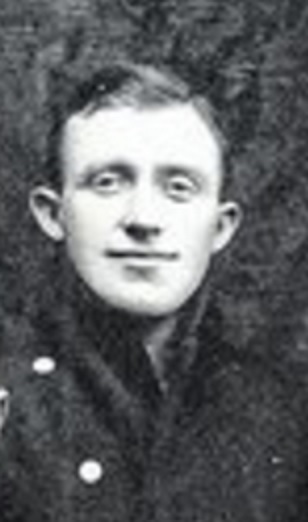 Willie McCarter’s basketball career spanned over twenty years.  His longevity was due in a large degree to his dedication to physical fitness.  McCarter was a “back guard” for much of his career, a role that was strictly defensive. In an era of one on one basketball, he was always  assigned to the guard the opponent’s best scorer.  McCarter, who was muscular, used, his his strength and superior physical endurance to wear down  his opposing player as the game  progressed. McCarter enjoyed his best years playing for the Wilkes-Barre Barons in the Pennsylvania State Basketball League. During the 1915-16 season, the Barons won the PSL championship and the then defeated Eastern Basketball League champion, Greystock, and the Interstate League champion, Paterson, in a post season World Series tournament.