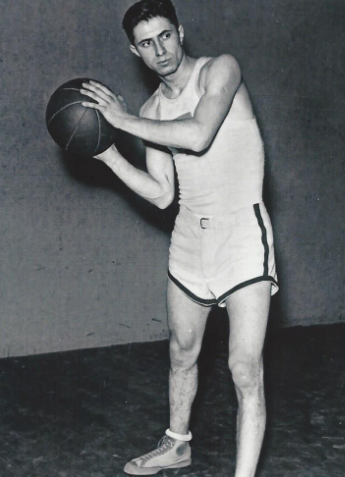 Willie Putzer Putzer was a standout freshman basketball and baseball star  at Fordham University. His debut  on the varsity basketball team in the fall of 1930, marked him as a future court star. In March of 1931, Putzer  was  set to play baseball when news broke that dozens of New York City college basketball players had been moonlighting as professionals, playing for pay under under  assumed names. Players at St.John’s , C.C.N.Y., Columbia and Fordham, including Putzer were named. Putzer finished his education at Fordham, but  was no longer allowed to particiipat in sports.