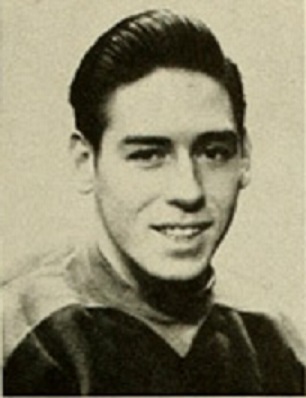 William “Bill”  Zirkel” was  a high scoring scholastic basketball star at Fanklin K. Lane High School in Brooklyn. As a freshmen, Zirkel  played varsity basketball at the University of  West Virginia. Zirkel was the third leading scorer at 11.9 points per  game on the Mountaineers’ team tha posted a 19-3 record and was rated one of the top teams in the country. Ziirkel seemed primed for stardom, but surprisingly dropped out at the end of the school year. Zirkel, ( known by the first name “Willie) , played played minor league professional basketball for a half-dozen seasons and made a one game appearance in the World Professional Basketball Tournament in 1948.