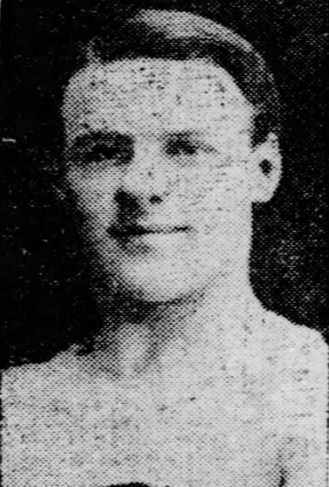 Howard Thomas was one of the most accurate shooters in the early years of professional basketball. After attending Temple University for two years,  where he played basketball, Thomas turned professional in 1900. In the 1903-04 season, he was one of the group of the best Philadelphia players who were lured north by huge salary increases to play basketball in Massachusetts. Starting in 1905, Thomas finished among the top ten scorers every year in either the Philadelphia Basketball League  or the Eastern Basketball League through 1913. In 1908, he led the Philadelphia League in scoring.